Whereas the news should be reported, why provide links to a petition by an organisation known for drug pushing and other crime? That’s what TV One have done in an article by Rebecca Moore (@rebeccamoore191) on the Mongrel Mob and Simeon Brown.

Secondly, as an organisation known to feverishly support the concept of hate speech, why are TVNZ linking to a site with death threats and other vicious verbal criticisms of Mr Brown? 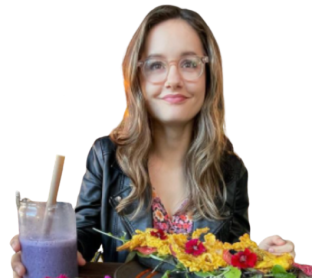 The petition is asking for Mr Brown to be sacked and suffer numerous other punishments for daring to point out that the Mongrel Mob committed breaches of NZ law that every other citizen would be prosecuted for.

The mob believes that as they were mourning the passing of a gang member, they should be immune from NZ law as a right of their culture and race. The 400 people who have signed the petition apparently agree with this proposition.

Mr Brown should be supported for his stand, and for his courage in taking on the mob. However the Ardern govt, through its spokesman Stuart Nash (MP for Napier and a Minister) seemed to take the side of the gangs. Mr Nash said arrests were the wrong way to go, and –

“In terms of feeling unsafe, unless you’re a gang member, you have no reason to feel unsafe. The public are not everyday target. I understand gangs can be intimidating, but unless you’re a rival member or tied up in the drug trade, you have nothing to fear.”

Here are a few comments that are fairly representative of those on the petition page that TV One linked to. 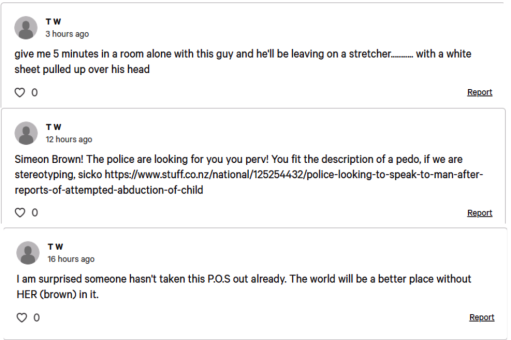 This issue has some degree of irony attached to it in that a man who protested separatism and race based application of the law in NZ (Lee Williams) recently lost his job because of a similar petition arranged by govt employees. He also had his own petitions and his Go Fund Me appeals cancelled.

And no one in the news media ever linked to those sites.

Further irony. The Security Intelligence Service visited a citizen’s house in Hawkes bay for making a harmless joke on twitter about Muslims and Helen Clark. Law enforcement in New Zealand is just a sick joke itself under the Ardern govt.